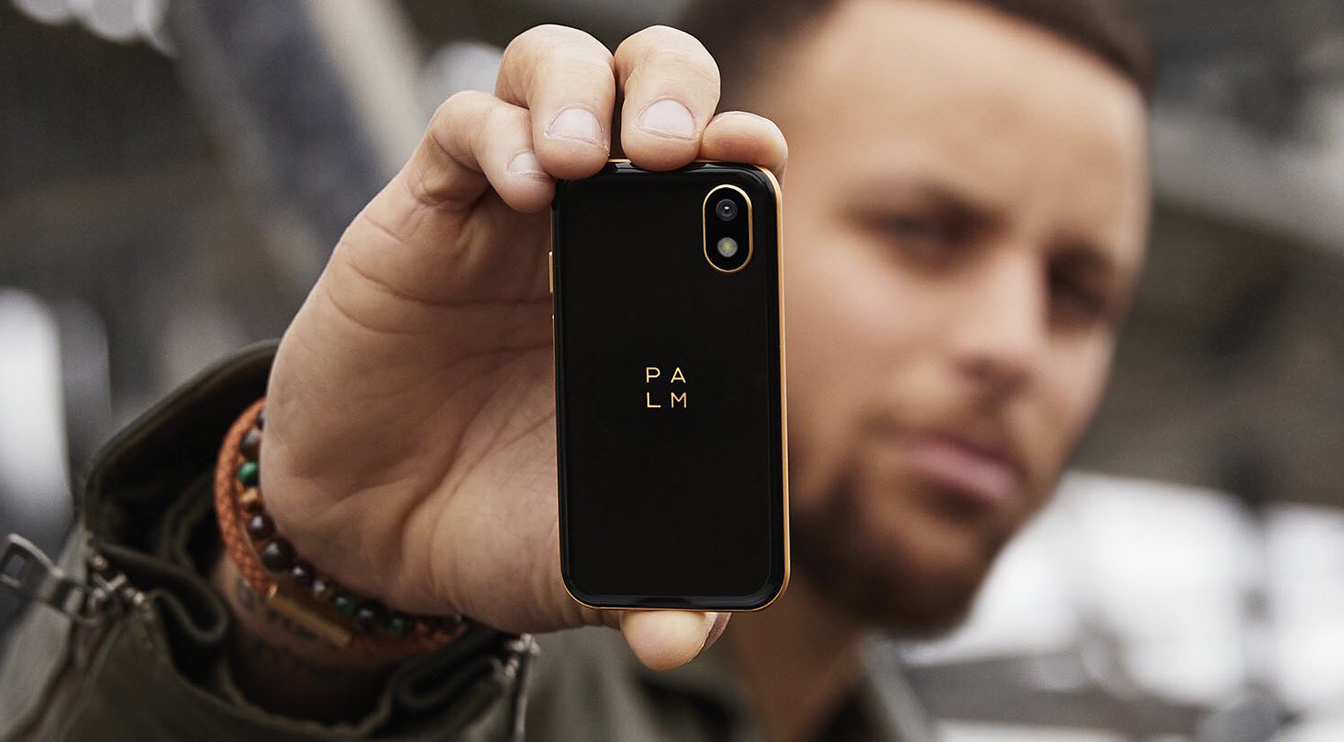 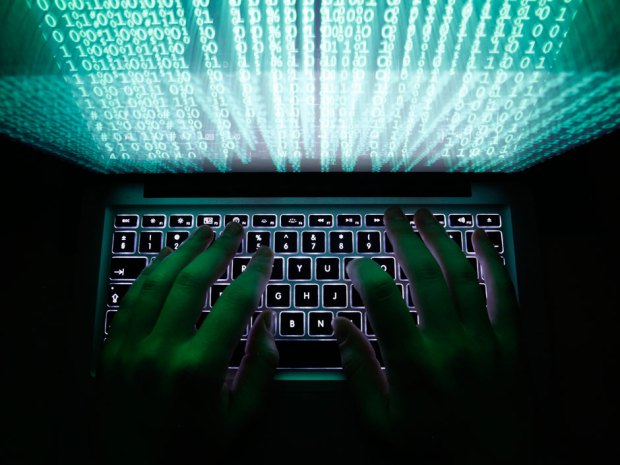 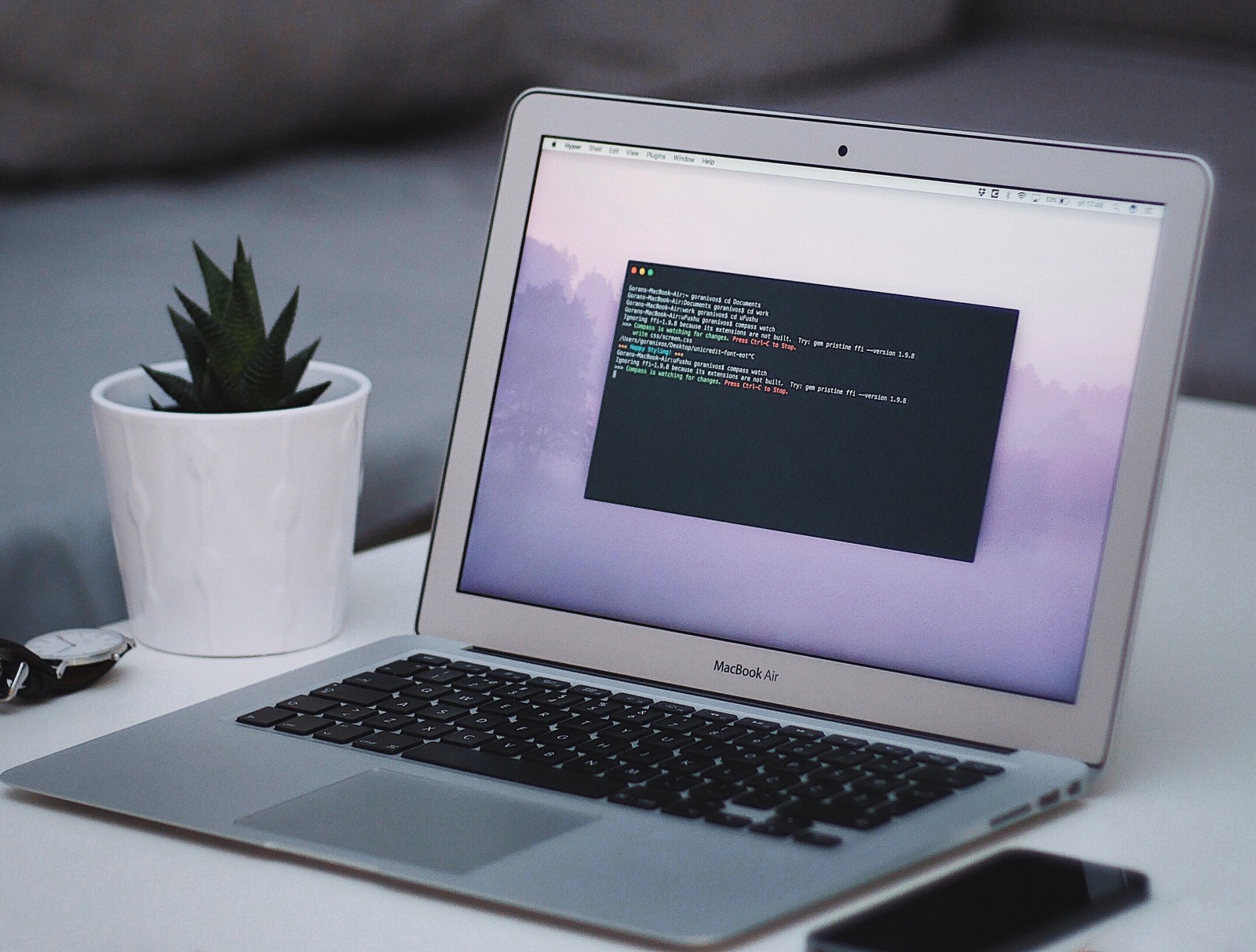 In my first experimentations for using Vagrant to create a local, standardized development environment, an idea with a larger impact began to form in my mind. Dynamic, testing environment creation.

One of the larger problems many engineers can face is having to install and configure older versions of specific software releases they develop in order to reproduct issues, diagnose causes, and devise solutions. Sometimes other teams or departments may also need this functionality to more easily help diagnose and report issues.

The following is how I went about setting up a testing toolset using Vagrant and some bash scripting implementations.

Using some dynamic configurations, an engineer can start up a vagrant virtual machine with a specific installation of the proper sub-system versions and software version that they may need.

To begin to create this tool set, I had to devise a set of ways to determine which version of the software is intended to be installed, which pre-requisite software and versions are required, and then any post installation configurations that may be necessary to get the environment up and running quickly for testing to begin.

As most software follows standard Semantic Versioning schemes, a property file or the installer file name is likely to have this inforamation available.

Now that the version of the software is known, gather necessary installation files or other dependencies and begin to install these.

For my uses, this required some specific yum package installations and other more trivial or easily scripted installations.

This is done in bash via checking if a file exists or not:

After the default and any optional pre-requisites are installed and configured, install the software version you require. Then after that, make any configuration changes required to get this working on the Vagrant VM.

If any of your ancillary systems require any configuration based on your software installation, your scripting can now make those configurations.

Step 5. Launch or Start the Software

At the end, your Vagrant VM should be started and completely configured with either the software and all services up and running for the tester to interact with or possibly ready for the tester to complete a simple initiation script or other method to start up the application for testing.

Now your testing environment is ready for testing!